Our co-chairs are paving the way. 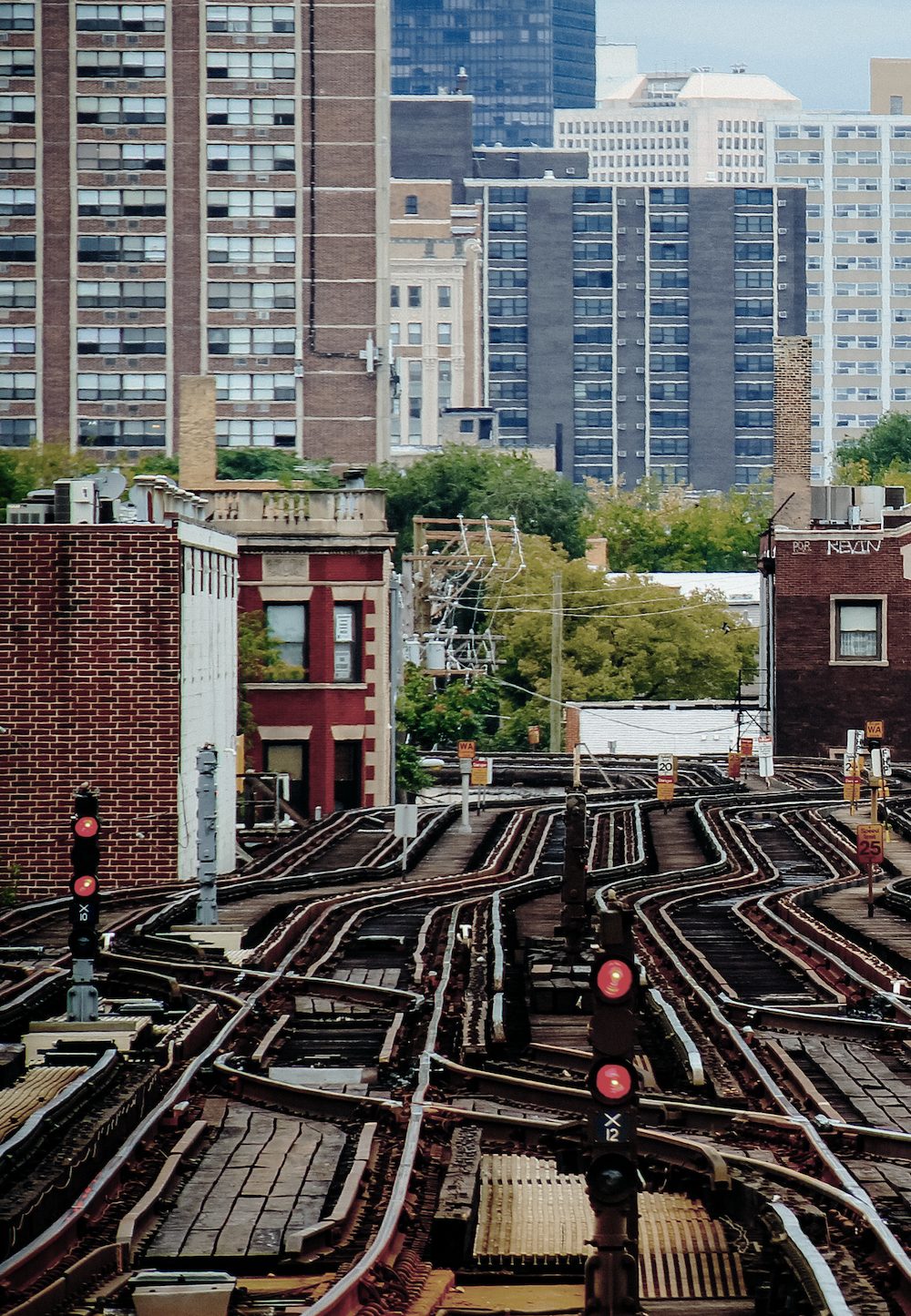 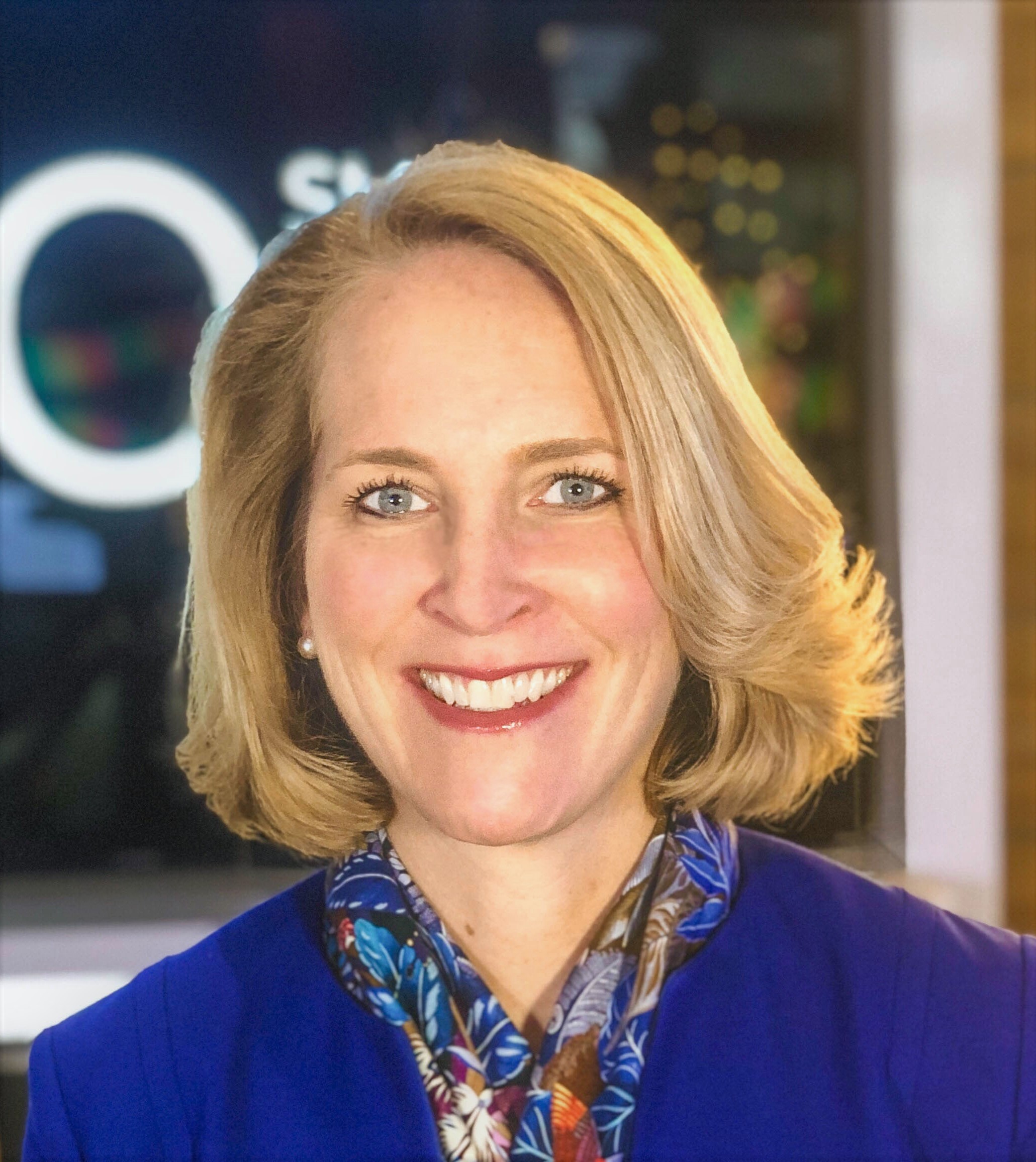 President of AT&T illinois and
AT&T Great lakes states
“It’s important to our employees and customers that our company is engaged in this city we love. The Corporate Coalition provides a unique opportunity for corporate leaders to address community challenges collectively and build a better future for all of Chicago.”

The Corporate Coalition of Chicago brings together companies working with communities to address big challenges.

In 2017, we began working on an employee-driven initiative we call Believe Chicago® to support our employees and customers in 19 underserved south and west side neighborhoods. We hired more than 650 residents, opened a new AT&T retail store in Englewood, partnered with neighborhood leaders to support resiliency and trauma awareness efforts, and provided more than 40 AT&T internships. As we moved forward, we noticed the very good work of other companies and wanted to learn more about what they were doing. And they wanted to know the same about our work. It was energizing to share with one another what we were learning. Those discussions led to the formation of the Corporate Coalition.

CEO of Health care service corporation (HCSC)
“To achieve the best outcomes for all individuals, we must work collaboratively to create scalable and replicable solutions.”

The Corporate Coalition helps us meet our goal to create pathways to better health for all.

At Health Care Service Corporation, we believe that the health of our communities is our collective responsibility, and that health requires more than access to care. HCSC is making sustainable change to create a multiplier effect that can influence the long-term financial well-being and the health of communities. We are proud to join the Corporate Coalition of Chicago with businesses and organizations with a shared goal of creating economic empowerment within our communities. Together, we can create a coordinated approach and drive forward action and opportunities to reduce inequities and expand access to good jobs, affordable housing, and nutritious food that affects the health and well-being of individuals. 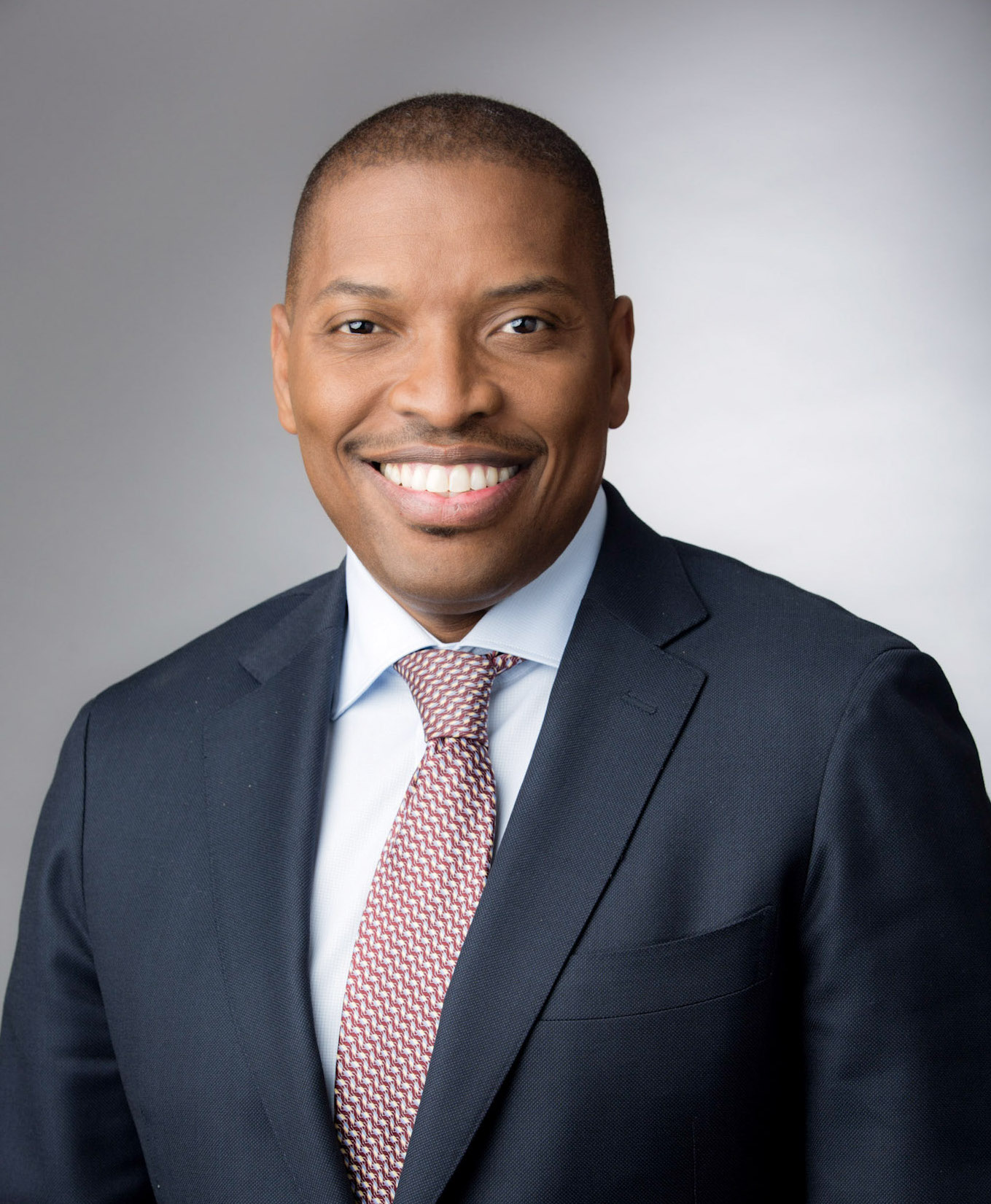 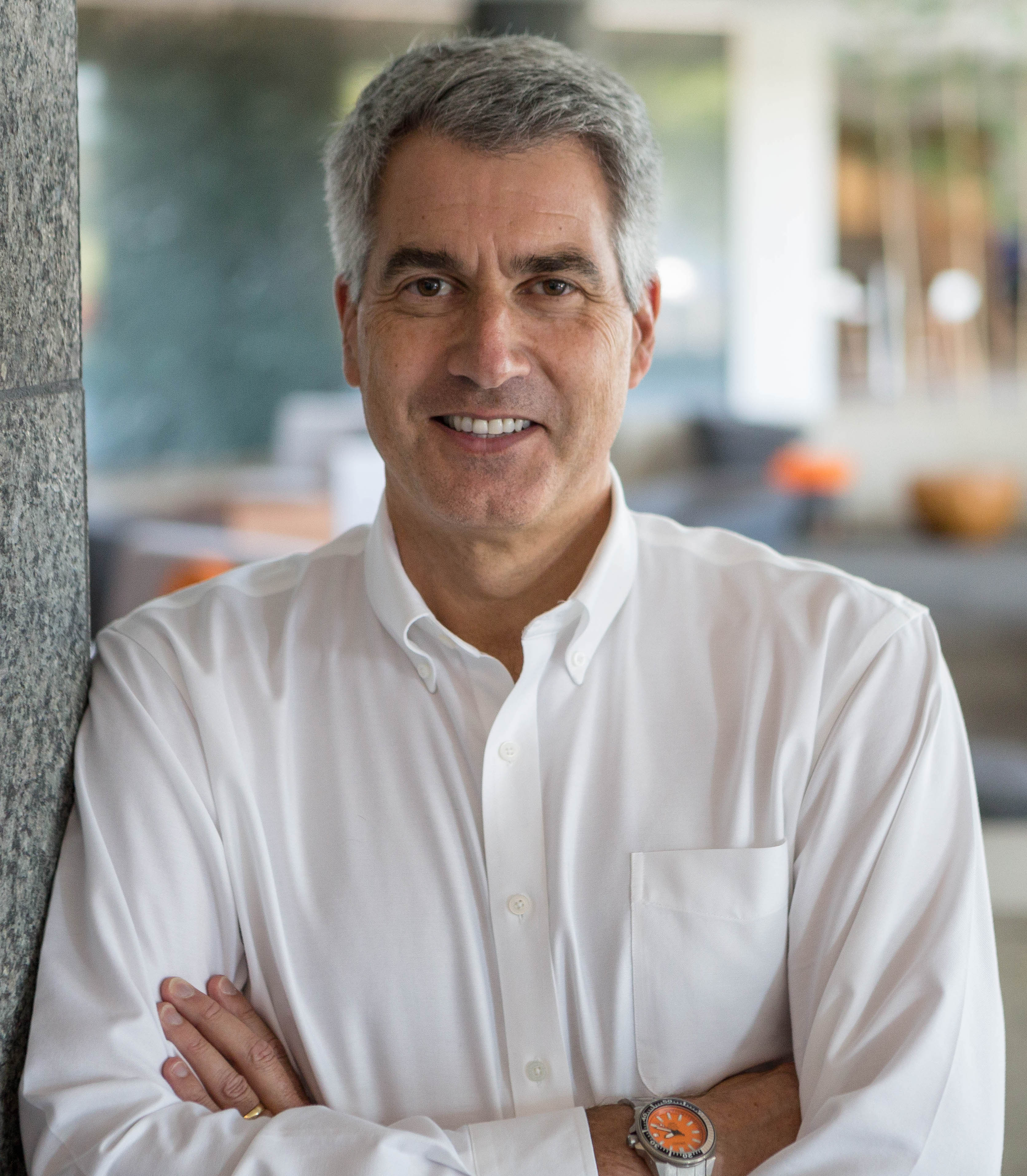 CEO and President of Discover
“We can magnify our voices and accomplish more by joining with others who are focused on the same goals—addressing economic and racial inequities across all neighborhoods in the Chicago area.”

Through the Corporate Coalition, we can help other companies bring jobs to under-invested communities.

As we began to plan our approach to recruiting and training employees at our new Chatham Customer Care Center, our partner, Skills for Chicagoland’s Future, encouraged us to join the Corporate Coalition. They knew the power that exists when like-minded individuals and organizations come together to elevate and work on an important issue. The Coalition provides a network of companies that can share their unique journey and make it easier to invest in under-supported communities. We benefited from the opportunity of learning from organizations that came before us, and we want to give that same advantage to those that want to join us in making a difference.

Join the corporate coalition in advancing the fight for equity.
Explore Membership